(484) 591-3000 tsherr@sherrlawgroup.com
Demystifying the Executive Session in the Pennsylvania Sunshine Act 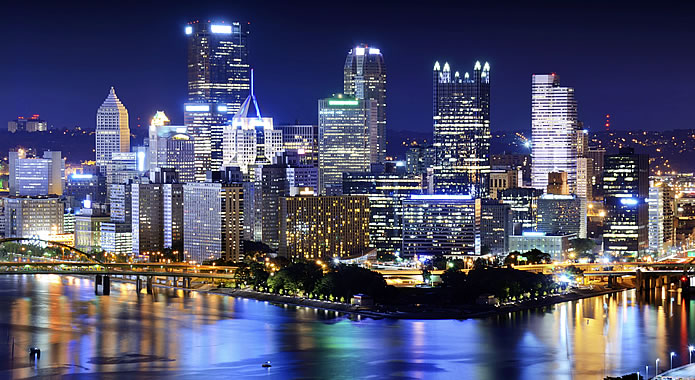 When Meetings may be Closed to the Public

When determining whether a meeting may be closed to the public, consideration must be given to the manner in which an executive session is defined by the Act. Executive sessions may take place to discuss:

There are no other basis executive sessions can be held under the Pennsylvania Sunshine Act.

Timing on Notification of Executive Session

A Word of Caution

There are only a few narrowly defined areas where a quorum of a governing body may exclude the public from their meeting.  The provisions of the Sunshine Act setting forth the categories which may be discussed at an executive session must be strictly construed.  The executive session, once properly categorized, must then by properly announced.  It is also recommended that although excepted from the Sunshine Act, quasi-judicial deliberations should be announced in the same manner as executive sessions.  By following these guidelines, you should be able to avoid wrongfully closing a meeting, and having the action taken vacated.

*The caveat that should the employee whose employment is being discussed at the executive session so desire, such matter or matters must be discussed at an open meeting.