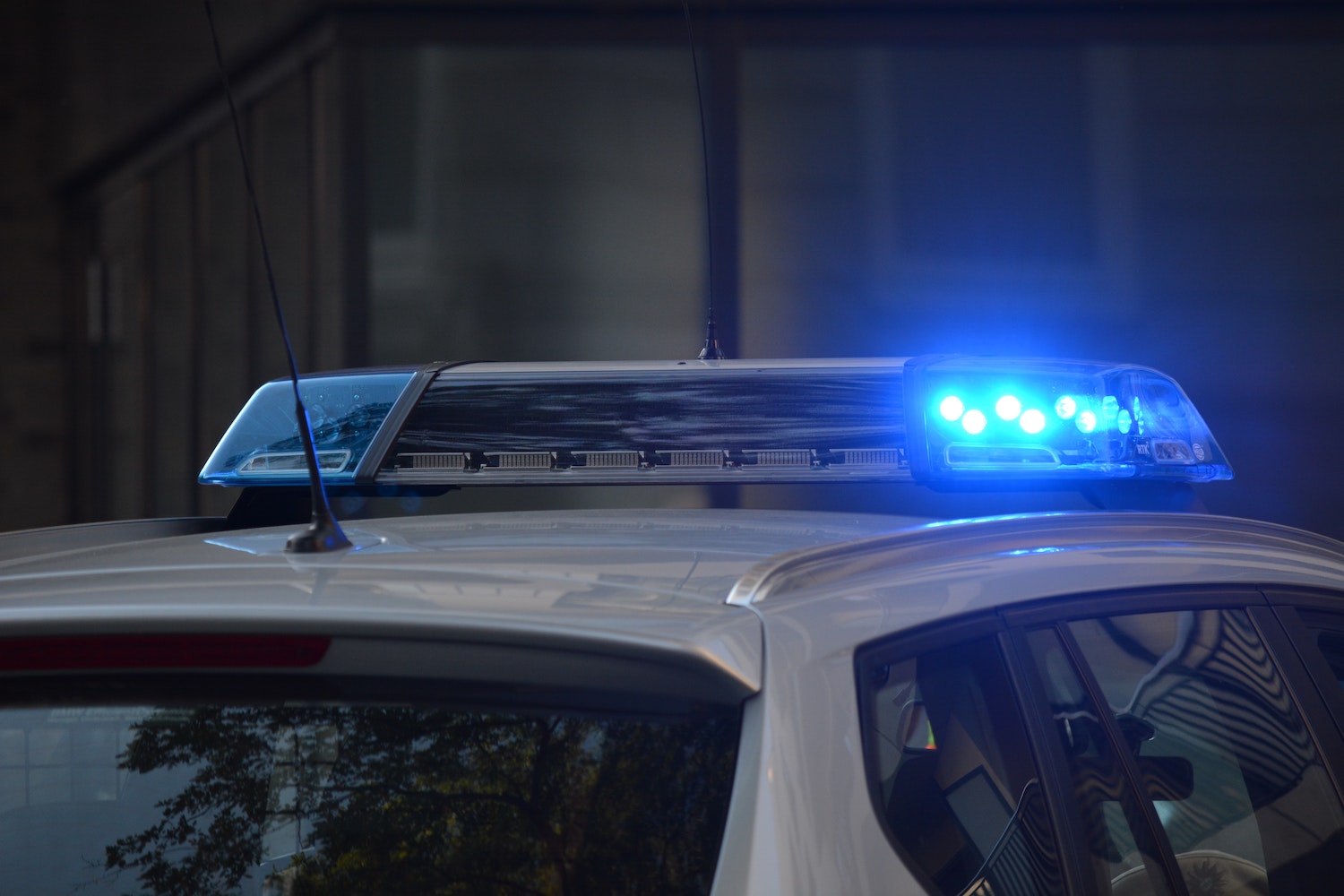 In a recent decision, the Pennsylvania Supreme Court ruled that part-time police officers are protected by the Police Tenure Act or the Borough Code when a municipality tries to fire them.

The borough of Worthington employed four part-time officers including the chief. It fired the chief and one officer without any disciplinary hearings before or after the event. The pair filed a lawsuit, arguing that they were entitled to a hearing under the provisions of either the Borough code or the Police Tenure Act.

A lower court dismissed their claims but when the two officers filed an appeal, an appeals court asked the state’s Supreme Court for guidance.

Although the Supreme Court’s decision was fairly narrow, the implications might be broad for boroughs and cities throughout the state of Pennsylvania who have part-time officers, and could possibly be interpreted by courts to mean all part-time municipal employees enjoy similar protection under some specific circumstances in the event of their termination even if they were not hired through the civil service process.

Municipal governments in Pennsylvania should take note that the high court reasoned that the Police Tenure Act and the Borough Code “dovetail.” The court wrote that “borough police forces which are not governed by the Borough Code – on the grounds that they have fewer than three members – are covered by the Tenure Act.”

What this means for municipal governments and the insurance companies that cover their liability is that the Supreme Court stated that part-time status does not affect termination protection.

But the court was a bit vague in drawing a line between “extra” police officers and part-time officers and the hiring practices of these municipal employees. In a footnote to the decision, the ruling stated that regardless of whether they are hired through the civil service process, they are entitled to the dismissal, suspension, or demotion process afforded to all municipal workers.

The decision leaves a lot of unanswered questions. The municipal law attorneys at Sherr Law Group have deep experience in representing cities, municipalities, and boroughs in Pennsylvania of all sizes when they face a complicated legal dispute from an employee or groups of employees. Feel free to call us at 484.591.3000.