More About the Case 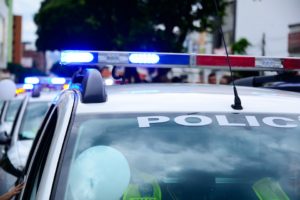 Strategy/outcome: On the basis that force was reasonably necessary given the situation, Sherr Law Group aggressively defended Spring Township. A summary judgment was granted for the township and all individual defendants represented by Sherr Law Group, except one officer. Interestingly, a big downtown firm picked up prosecution of the action on behalf of the plaintiff, Pro Bono. When attorneys entered, we contacted them early and often about voluntarily dismissing remaining officer. Sherr Law Group utilized a series of police car surveillance videos, which showed that the remaining officer was not deliberately indifferent to the serious medical need of the plaintiff. This video compilation was prepared and shared with the plaintiff’s attorneys and voluntary dismissal was eventually given.