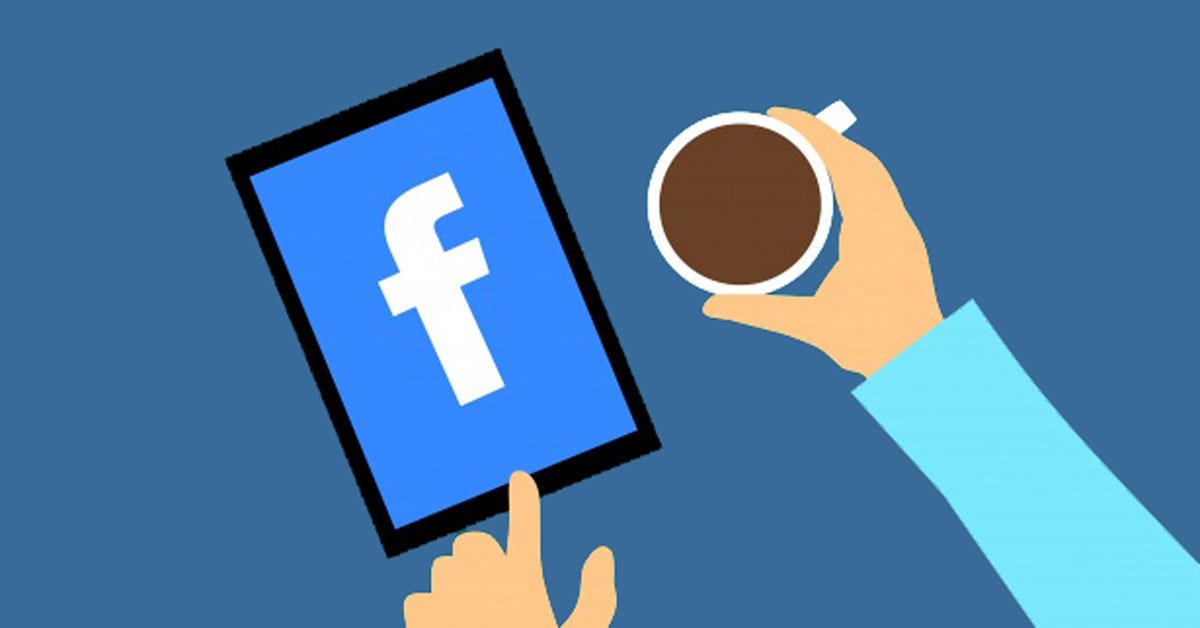 Social media is undoubtedly one of the great communication tools of our time. But using sites like Facebook and Instagram doesn’t come without repercussions. There are limits to freedom of speech, particularly in the employment setting; when speech exceeds those limits, employers have to deal with the consequences.

Because of the sensitive and public nature of some municipal employees’ job functions, government employers must be especially aware of the way their employees use social media as a platform to discuss their views. My work as a municipal law attorney in employment matters has exposed me to numerous scenarios where employees have been reprimanded for posting inappropriate or confidential information – either about their workplace, co-workers or elected officials or about the personal values or political views they hold.

Today, I want to discuss one particular case where a municipal employer was determined to have overstepped its bounds after terminating an employee for a post she made in a local Facebook group. It serves as a cautionary tale for municipalities: know your employees’ rights thoroughly before considering disciplinary action or termination because of social media activities. If you do not do your due diligence in this area, you may find yourself in the midst of a lawsuit.

How Carr v. PennDOT Came to Be

In this case, a Pennsylvania Department of Transportation employee named Rachel Carr had a rough day on the road (off the clock) and vented via a local Facebook group. She was displeased with how some of the local school bus drivers allegedly drove erratically and felt it was dangerous. She ended her rant saying, “I don’t give a flying **** about those babies and I will gladly smash into a school bus.” Carr initially got herself into trouble because her Facebook profile listed PennDOT as her employer, and her higher ups were not pleased when they heard about this rant.

The Repercussions of a “Rant”

Some members of the Facebook group saw Carr’s rant and determined she was a PennDOT employee by viewing her profile. They shared screenshots of the rant on PennDOT’s Facebook page expressing concern. Carr’s decidedly graphic rant was a major cause of concern for the Department of Transportation, too. Carr, a probationary employee at the time, was fired as a result of these posts.

However, Carr and her attorneys did not agree with PennDOT’s decision to terminate her employment and asserted that the Department discriminated against her; they claimed that this was a violation of the Civil Service Act.

Initially, the State Civil Service Commission ruled that PennDOT was justified in terminating Carr’s employment. It felt her statements were disruptive and that she was not successful in presenting sufficient evidence to back up her claim of a rights violation. This decision was appealed by Carr’s attorneys, though, and with an interesting outcome: the decision was reversed.

A Reversal on Appeal

The appellate court reversed the State Civil Service Commission’s ruling that Carr had not sufficiently argued her case of discrimination. It ordered that Carr be reinstated to her probationary position with the Department of Transportation and asserted that she was entitled to lost wages for the time she was not working with the Department.

If this case shows us anything, it is that municipalities and government agencies must be extremely clear on an employee’s rights before taking disciplinary action against that employee. While private sector employers may “exercise wide latitude in terminating employees for their social media posts,” public employers face more constraints in this area and must consider the rights of the employee under the Pennsylvania and United States Constitutions.

If you are a municipal employer, you must ensure that you have a written policy in place, which respects the bounds of an individual’s constitutional guarantees.  In addition, if you received information about an employee’s unacceptable social media usage – whether in the workplace or in their personal time – please consult a municipal law attorney before proceeding with disciplinary action. A Pennsylvania municipal law lawyer who specializes in employment matters, can also help your organization create an iron-clad social media policy for the workplace that will clearly inform employees of the consequences of their actions. It is my hope that municipal employers will take these proactive steps to avoid a long and taxing court case. 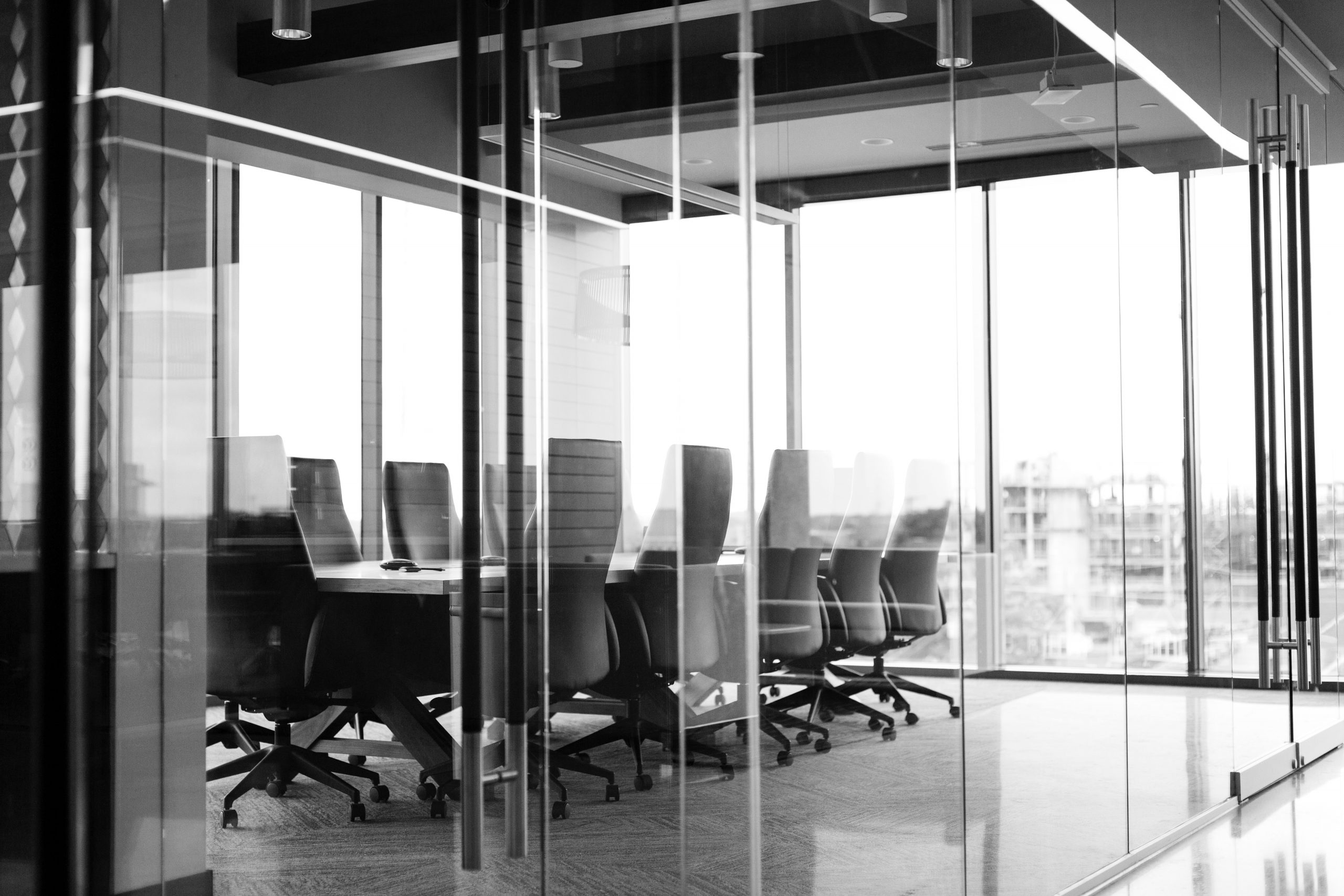 Nearly every non-essential business in Pennsylvania has been shut down, using a greatly reduced workforce, or telecommuting as a result of the COVID-19 pandemic. The loss of revenue and profits is staggering. Customers across the United States and around the world are... 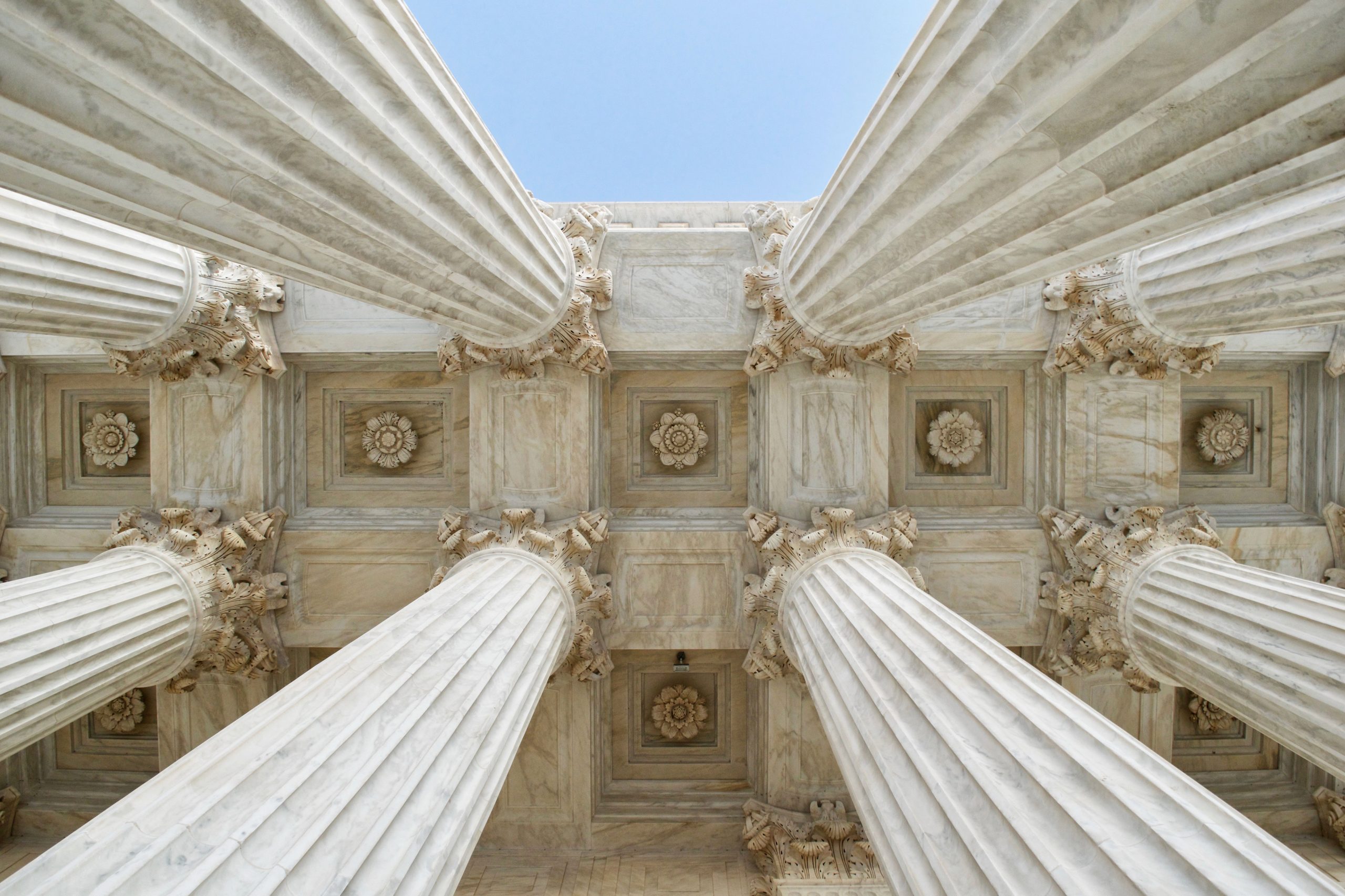 As of May 6, 2020, in the state of Pennsylvania, there have been nearly 52,000 cases of COVID-19 and over 3,000 deaths. First responders, healthcare workers and other essential people employed by municipal governments are getting sick and some are dying of COVID-19....