(484) 591-3000 tsherr@sherrlawgroup.com
The Future is now in products liability law in Pennsylvania after Tincher v. Omega Flex

The Pennsylvania Supreme Court after several fits and starts did not “adopt” Restatement of Tort (Third) §402(A); but nonetheless, set products liability law on a new course in Pennsylvania. In its aftermath, Tincher has created plenty of opportunities for both pro-plaintiff and pro-defendant interpretation of the decision of shat it all means in practical everyday application.

The Supreme Court through now retired Chief Justice Ronald Castille, criticized both the notion that a Court would “adopt” a restatement and the development of products liability law in Pennsylvania.

To the contrary, the Court rejected the jurisprudence which prevailed in Pennsylvania and the Restatement (Second). Instead, Chief Justice Castille wrote:

This Opinion does not purport to either approve or disapprove prior decisional law, or available alternatives suggested by commentators or the Restatements, relating to foundational or subsidiary considerations and consequences of our explicit holdings.

About the only point that everyone agrees upon is that proving an action in strict liability requires proof in the alternative, either of the ordinary consumer’ expectations or of the risk utility of a product. While the Court commented upon the two standards, it clearly left such questions as to whether the Tincher holding applied to failure to warn cases (Superior Court says yes, Federal District Court says no); is expert testimony necessary to prove either theory? What is the gatekeeping function of the Courts in terms of whether a matter should be submitted to a jury, and to what extent may a Court rely upon standards contained in the Third Restatement, but not the Second.

Unfortunately, for those who seek clarity and concrete “horn book” rules of law, Tincher asks many more questions than it answers. It is now up to the practitioners in this area to make the arguments, and the Courts to establish the rules of products liability going forward. Please check back in for developments.

Ronald Sherr has conducted more than 800 mediations and arbitrations through ADR Options since 2003. He specializes in complex cases in all facets of construction law, as well as medical malpractice, products liability, personal injury and other areas of civil law. 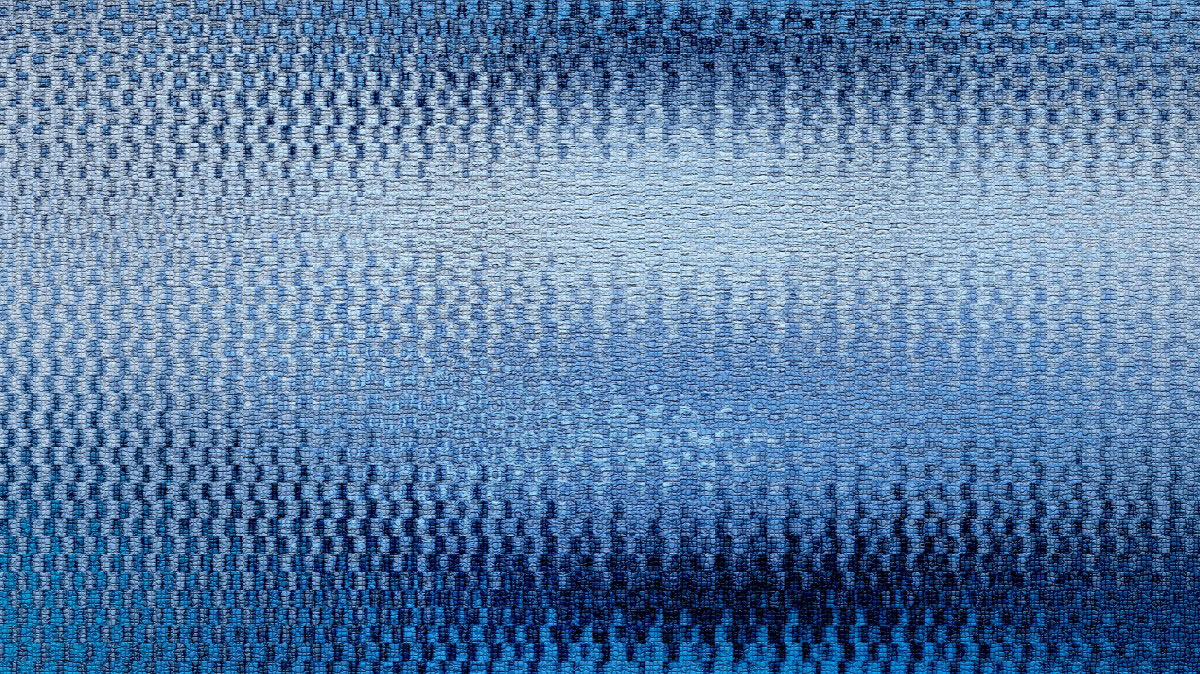 3 Types of Products Liability Claims You Need to Know

Products liability law involves determining who is responsible for damages associated with a certain manufactured product. These cases are often settled out of court for large sums of money. If the case proceeds to trial and your company is found liable for damages in...

Congratulations to Lisa Ondich for Winning Change of Venue Motion

The Sherr Law Group is pleased to announce that a Motion to Transfer Venue based on a legal term known as forum non conveniens, was granted on a product liability claim where Sherr Law Group is representing the defendant.  Suit was filed against our client in...